The history of home heating and the rise of renewables

We’re all users of a home, whether we own it, rent it, or just occupy it and ensuring we have a comfortable and warm home environment is now seen as an expectation of modern life.

Since the days when early man first discovered fire and used it to keep the ‘cave’ warm and the wolves from the door, we have found ways to refine how we use that flame.

From the wood-burning days through to the industrialisation of the Victorian age and the introduction of coal, lighting a fire has been the main source of heat for the home.

Until the turn of the 20th Century therefore, this open flame in a home wasn’t just for aesthetics – or to make you feel Hygge it was the only option available and for those petticoat wearing Victorian women, the hazard of accidental death from fire was a very real threat.

However, it wasn’t until the 1970’s and 80’s that we started to see an increase in central heating, predominantly using gas boilers and this still remains the standard for most.

But a reliance on fossil fuels; gas, coal and oil will soon need to become history because as we all know, we cannot continue like this.

Although it’s probably nigh on impossible to predict when our human predecessors discovered fire, it’s safe to suggest that fire was vital for cooking, rituals and of course warmth. So how could we not include it in our History of Heating?! 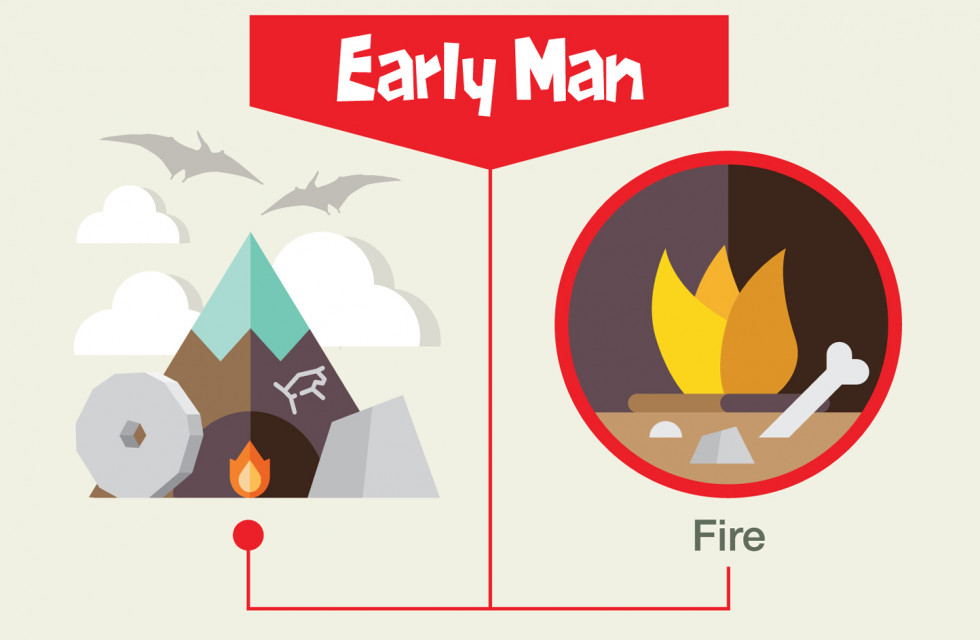 For our next step in our journey, we have included the Tudors to represent the innovation of the chimney which meant homes had access to heating on many different levels (literally). From the kitchen to the bedroom, nearly the whole house benefitted from the warmth. 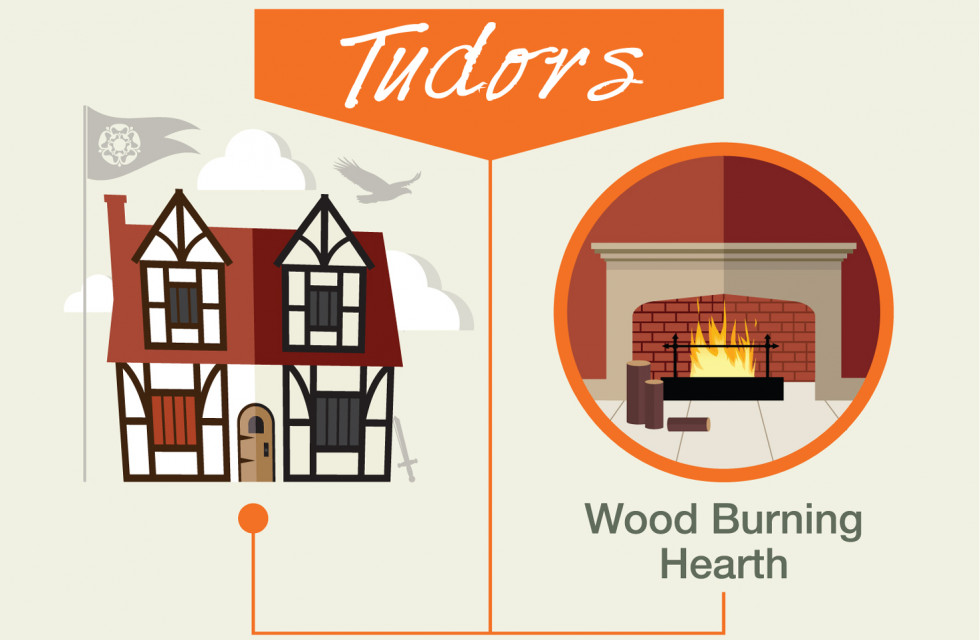 With the onset of the industrial revolution coal was big business and thus the reliance on fossil fuels – and coal stoves, began. Also with the newly designed central hot air furnace, you could argue that the Georgian era was the birth of central heating; making it a key element on our historic journey. 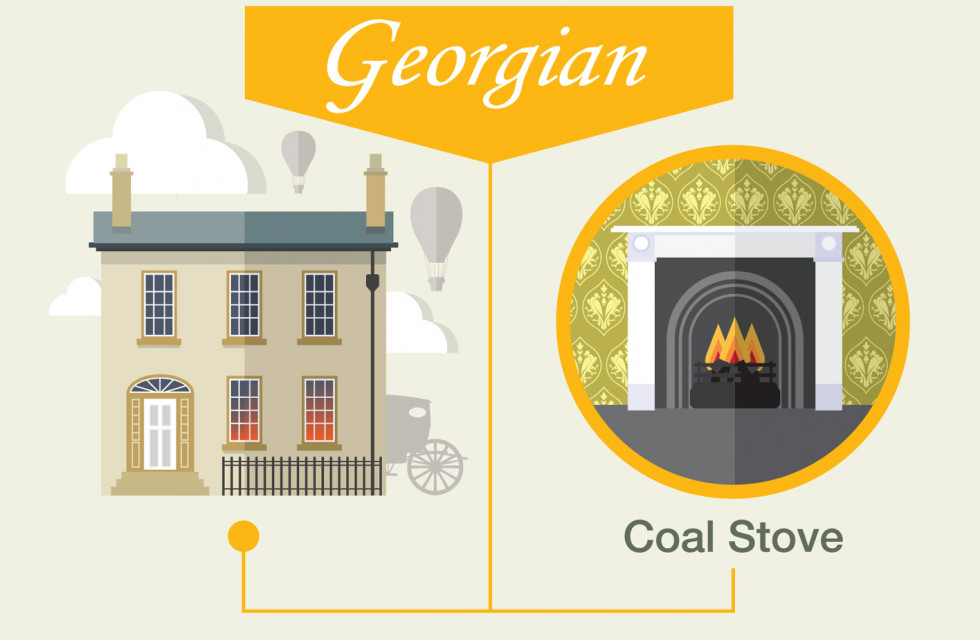 Along with the industrial revolution, this period introduced us to the radiator, now a staple for most modern homes and a step further away from using open fires. 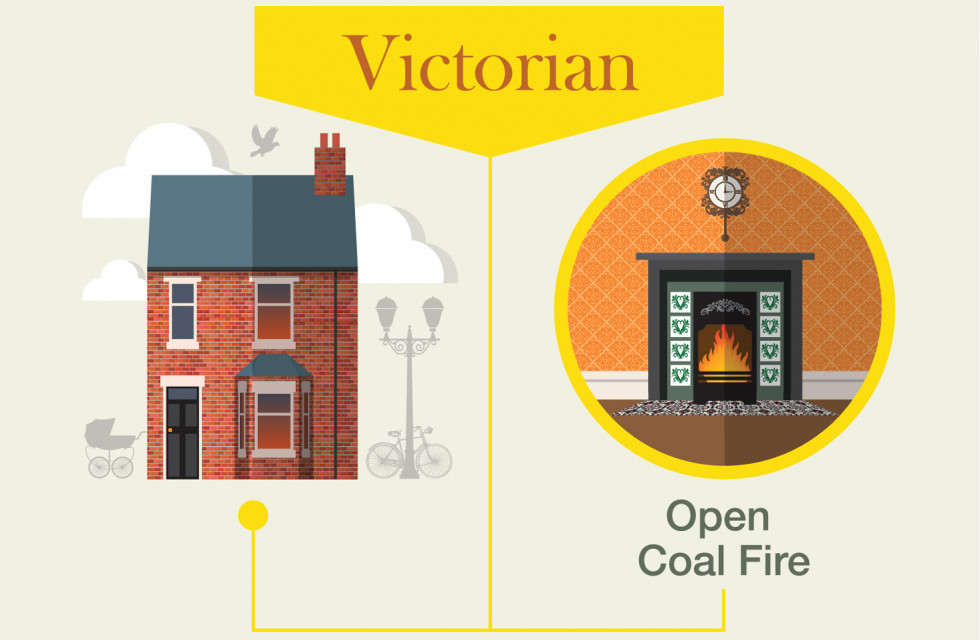 Along with coal and oil, the electric heater was now the method of choice for heating homes and meant that heating was accessible in any room with an electrical plug. This method of heating is still popular today however it is now one of the most expensive ways to heat your home! 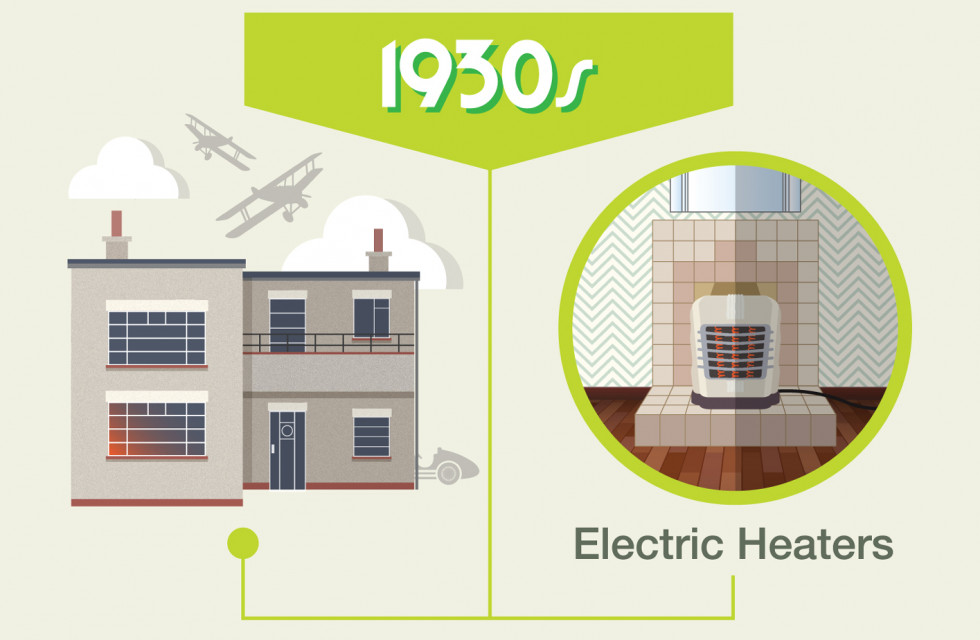 And now for the heating system you are probably most familiar with… a gas boiler! Introduced around this time, the majority of homes nowadays still rely on this form of technology for space heating and hot water. However, although it is very convenient, technology is fast changing and the UK Government is now backing the move to renewable solutions that are crucial to the future of our planet. 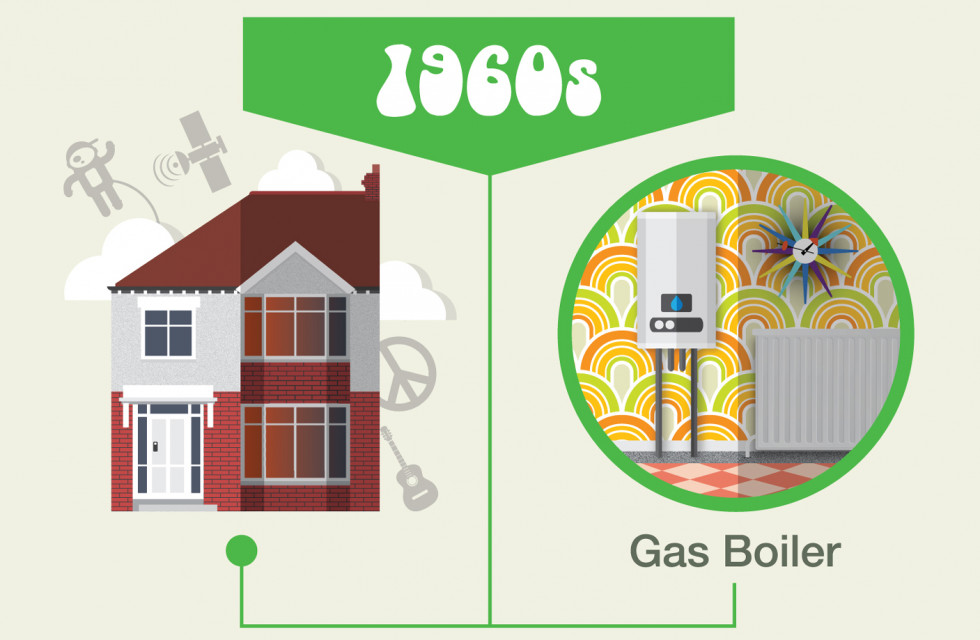 Leading on from the Governments support towards a greener future, air source heat pumps are a major part of that. Not only do they harvest energy from the air, they are also more efficient than a gas boiler (and of course an electric heater), they can be controlled via your smart devices, and the Government provides payback for up to 7 years as part of the Renewable Heat Incentive. 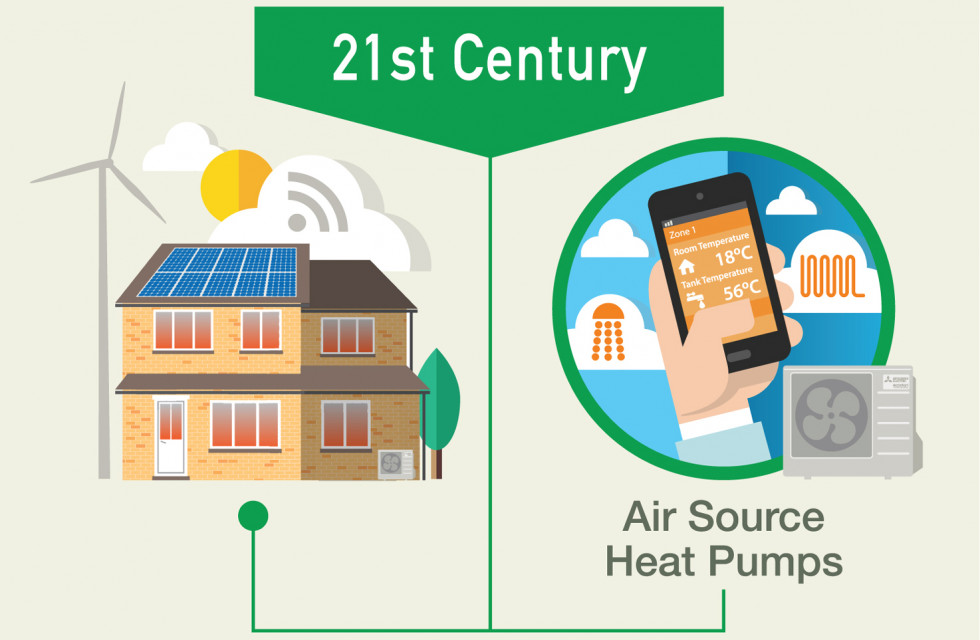 So what does the future of our home heating and hot water look like?

As a heat pump manufacturer, you would expect us to promote air source systems but we are not the only ones saying it - The UK government has already recognised that heat pumps have a major role to play in keeping our homes warm and cosy well into the future.

By extracting and harvesting ‘free’ heat energy from the outdoor air, heat pumps are recognised as renewable and qualify for government incentives in the form of the Renewable Heat Incentive (RHI).

This is designed to offset the slightly higher capital costs of investing in renewables and is starting to have a significant impact on the traditional heating market as more people accept that they have to play their part.

At the moment, this is also taking the form of adding a heat pump to an existing heating system but as pressure on new housebuilders grows to clearly demonstrate they are delivering sustainable homes for the future, the government fully expects heat pumps to become the norm for home heating.

The other important factor to consider is that as the nation ‘greens’ production of energy with the increased use of wind, solar and even tidal energy production, then heat pumps become even greener.

So, the history of home heating has been an interesting journey so far but has relied predominantly on burning something to produce heat – a large part of which is often wasted up a chimney or flue.

In reality though, it’s quite scary to see how slow things have changed. It’s only now that the clock to a low carbon future really is ticking so we have to pull together to ensure we pick up the pace and move with the times.

Take a trip through time with our infographic.

Ellina Webb is a Marketing Specialist at Mitsubishi Electric

If you have any questions about this article or want to know more, please email us. We will contact the author and will get back to you as soon as we can.

What is a heat pump, anyway?

Living with a heat pump: Why I switched from gas